Publication for my anthology of short fiction, Shrapnel: Short Stories, may be only 2 – 3 weeks away. 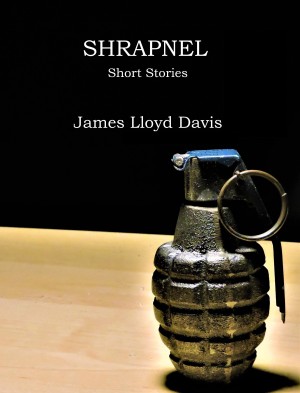 The anthology will feature both new fiction and previously published work, such as the award winning short story, Knitting the Unraveled Sleeves, which appeared previously in the Eric Hoffer Award Anthology, Best New Writing, 2013, where it was featured as one of two short stories to receive the Editor’s Choice Award.  Other stories include those published previously in literary magazines around the world, along with many new and unpublished pieces as well, all selected from a huge body of work that spans nearly fifty years of writing.

Yesterday, a simultaneous edit of both the Kindle and print versions of Shrapnel was completed and the design for the cover will be finalized next week.

We are getting very close to a publication date for Shrapnel.  In the meantime, I’m getting a completed novel ready for publication some time before the holidays. It will be the first of many.  More about that later.