In the last weeks of the millennium, December of 1999, Joseph Edward Billings III, named in a popular financial magazine as number 423 in their annual listing 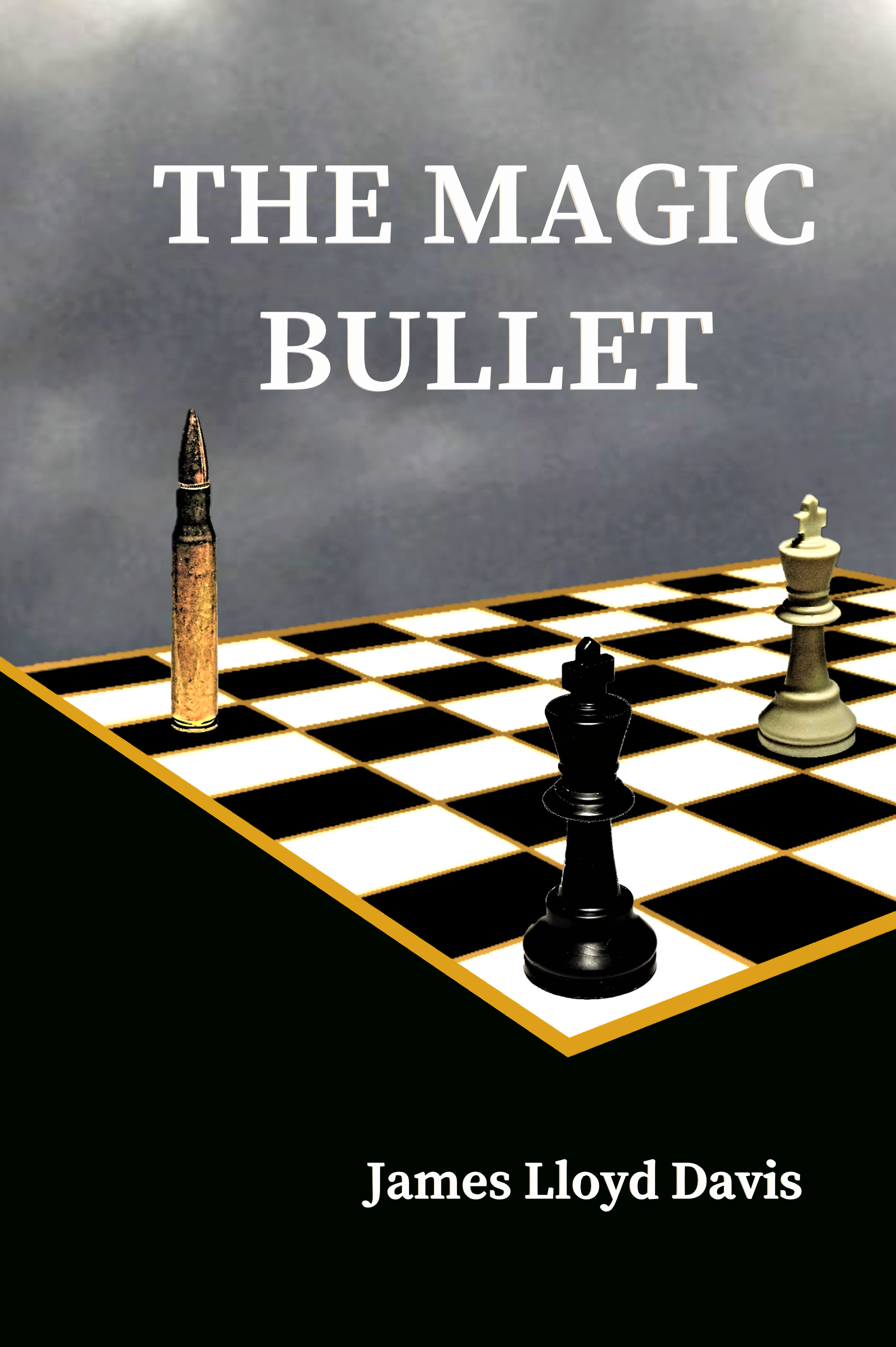 of the 500 richest men in the world, has been diagnosed with fourth stage cancer… incurable and advanced. A Korean War veteran who served as a sniper on the front lines, Joe returned to the States and stumbled into the opportunity of a lifetime. Serving first as a well-paid mercenary, employed by American corporations, oil companies and financial institutions, protecting their investments in Central and South America against insurgents, he wound up working as a contractor for the fledgling CIA and through his work, developed connections with influential people in every seat of power from the legitimate corporate world to the criminal underworld.

Joe has a terrible secret and the terminal diagnosis triggers in him the desire to bring it to light. He decides to tell the story of his life as context to reveal that which he’d kept hidden for more than 36 years, a secret that will finally end the relentless speculation concerning the death of John Fitzgerald Kennedy in Dallas, Texas, on November 22, 1963. Joe writes…

Pictures of the earth from space make it seem so utterly beautiful, quite serene with its rich, diverse colors… blues and greens and sands and browns… all layered over with the wisps and marbling smoke of clouds, such that you could never imagine without knowing its past that such a place has been the scene of wars and genocide, a planet with a long sad history of horrific violence and unutterable brutality.
Similarly, there’s no law of nature I am aware of to suggest that a killer’s appearance reflects his violent nature. In fact, a pleasant appearance and appealing physical symmetry are the hallmarks of many predators in the animal world. The tiger, the hawk, the eagle, the lion, and the wolf are all beautiful creatures. Even sharks have a certain elegance in their physical makeup, graceful, smooth lines throughout their length, soft features in terms of color and aspect, however deadly are the hidden rows of teeth they use to shred and flay the flesh of their victims. A perceived threat from the sighting of predators in the animal kingdom comes only with the foreknowledge of their predilection for the hunt and their talent for killing.
With humans, it’s ever so much harder to see. A pleasant smile and a civilized tone can hide from you a multitude of sins. What’s more, they can be an advantage for people like me, a natural camouflage for malicious intent. The facts of my life are the true measure thereof, not my good looks.
One fact above all…
Though there have been many otherwise theories and speculations, an intense government investigation and a book length report signed by men whose famous names gave weight to its conclusion, the Warren Report declared with finality that Lee Harvey Oswald, firing from a window in the Texas School Book Depository, killed John Fitzgerald Kennedy in Dallas on November 22, 1963. While that report concluded that he acted alone, people have always harbored significant doubts about what happened that day.
Who did what… and why?
If you took an honest poll today, in the wake of so many subsequent theories in a plenitude of books that raised doubt about the Commission’s finding, books that suggest conspiracies and alternate theories surrounding the Kennedy assassination, you might find that the sum of the common wisdom is this, “No one really knows who it was who fired the fatal shot, the one that actually killed the President.”
Not knowing who… how could anyone ever know why?
Me? I can tell you everything because I was there and I was involved.
“Who did it?” is the easier question for me to answer.
Just a few words do the job quite nicely.
It was me. I did it.
I killed John F. Kennedy. Though I was not a “lone gunman” but one of several, I fired the one and final shot that took off the top of JFK’s head and killed him. The harder question to answer, even for me, is the one that asks, “Why?”

The Magic Bullet is the strange story of an extraordinary man, a fictional assassin who knows who he is, what he’s done, and why he did it. He tells his story without reservations, without the saving graces of vanity and self-image. As Joe explains it… “Any little side trip into self-serving rhetoric will only pollute the truth and I want this to be truthful above all. Truth at all cost, even at the expense of my own vanity.” In giving you the context of his life’s story as a way of revealing a lifetime of secrets and subterfuge, he is trying to answer that one unanswered question… “Why?”

Coming soon. Watch this space for announcements concerning how to purchase this riveting thriller that brings new perspectives to old mysteries with a cast of characters you will never forget… a story you won’t want to miss.